If You Enjoyed Powers Of Ten 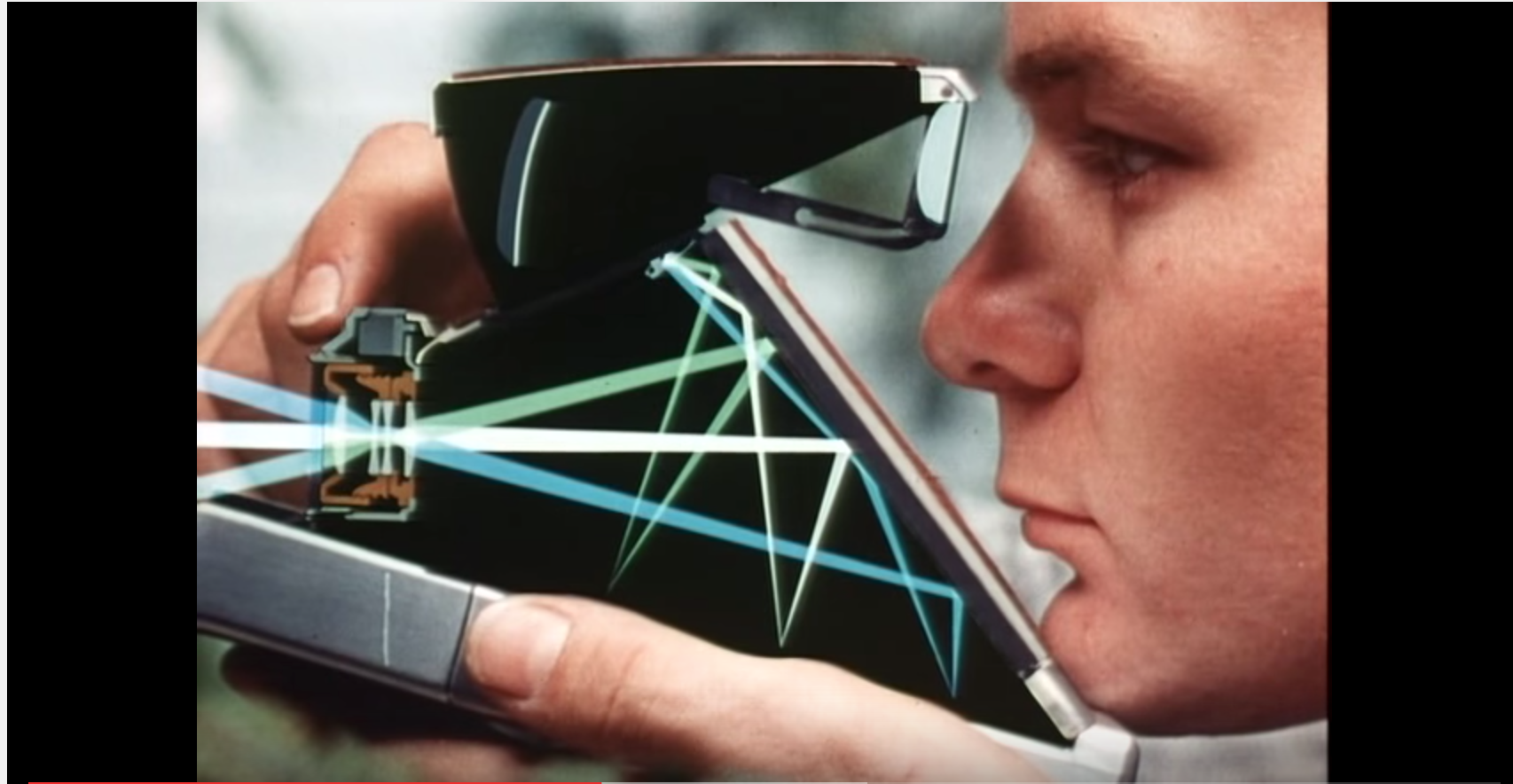 I’m currently reading Instant: The Story of Polaroid by Christopher Bonanos (IndieBound | LAPL) and I rediscovered this little gem:

“You can look at technology as a living tree, a trunk bearing branches, the branches leafing out. Or you can see it as a net, each knot tying up threads from many sizes. But the human reality is more intricate than either one. We have been looking at one invention which began purely, out of the conception of a need: the hope to change the person who takes pictures from a harried offstage observer to a person who is a natural part of the event. The device helps meet the universal need to do things well. It offers as a matter of course a tool for supplying a rich texture to memory. More than that, thoughtful use can help reveal meaning in the flood of images which makes up so much of human life.” – Philip Morrison, who also narrated the Eames’ Power of Ten film.